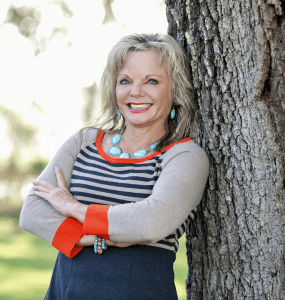 Mary Heysek, proudly joined the United Food Bank Board of Directors in 2011 and served on the Executive Board of Directors since January, 2015. Currently she is the owner/partner at MedStat Healthcare Services, Inc. Prior to MedStat, she was involved in the start up of MedLink Corporation and has more than twenty years of experience in the healthcare industry. Mary has developed in depth knowledge of A/R management strategies, physician recruitment, billing and back office operations, ROI development and marketing and promotions. Mary has been active in serving the community including the Plant City YMCA, Co Chair of the Child Abuse Council, Friends of the Library, Board Member of Home Owners Association, SPCA, and past PTA president for 5 years. Mary has four sons, which include triplet boys. Her hobbies and interest include running/fitness, animals, and tennis. 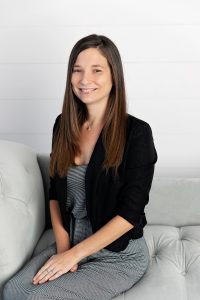 Gayle has recently joined the Food Bank team as the Operation Manager. Before happily joining the team she was the Training Manager of the Financial Aid Department of Ultimate Medical Academy. Prior to that position she worked at the Walt Disney World Resort’s Water parks as a Recreation Coordinator. She received her first bachelor’s degree in Marketing from Florida State University and went on to finish her second bachelor’s degree in Finance, with a minor in economics, at the University of South Florida. She spends all her free time with her two amazing children and husband and loves to take them to the Plant City YMCA pool and the beach whenever she gets a chance. 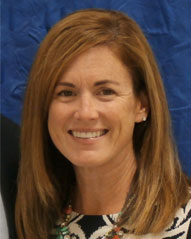 Leigh joined the UFB’s team in the fall of 2015 assisting with marketing and special events.  Previously, she worked as the marketing coordinator for the local YMCA handling media relations, special events and marketing initiatives.  She is active in several civic and community groups, and currently is serving as PTA president at her sons school.  Leigh enjoys fishing with her boys (Nick and Connor) along with her husband Jim, running with their dog Miles, cooking and traveling. 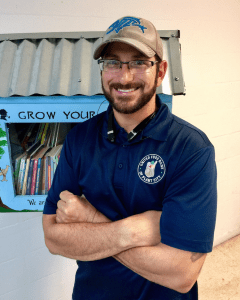 Philip started at the Food Bank during the summer of 2014 as an Intern for the dietetic program at Hillsborough Community College. Philip finished his internship with us and shortly after was brought on to our team as a part time Warehouse Associate. In April of 2015 he was hired on full time as our Warehouse Manager. Philip attended Remington College to acquire his Diploma in Fitness and Nutrition back in 2011 and in his off time still works as a Personal Trainer. You can catch Philip on the water salt-water fishing for both